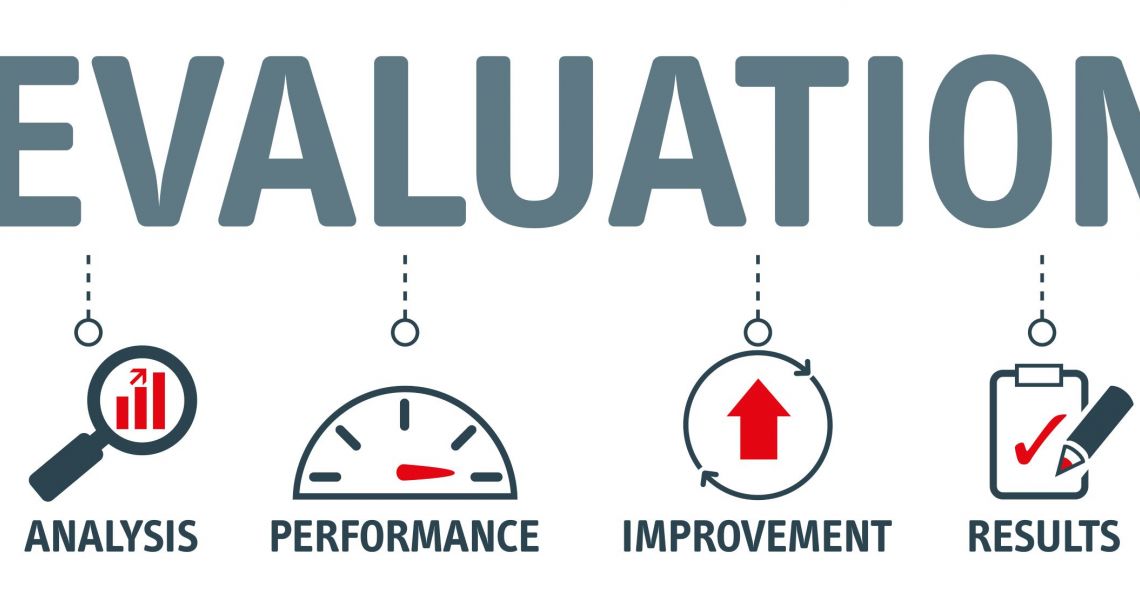 All people care about a referee when they watch a game, is the key decisions made in the game usually through the lenses of the team they are supporting. Usually, their judgments are skewed and subjective. Sometimes, some sports journalists and commentators fall into the same trap.

How do referees after a game know how well they have done, the areas in which they have done well and those areas that they can develop? It is clear that just teaching them the Laws of the Game (LOTG) whether via technology or face to face is not sufficient.   Every referee from the 13-year-old grassroots referee to the FIFA referee in a World Cup requires feedback to develop their refereeing. In order to retain the younger referees in the system, encouragement more than criticism is required at the lower levels of the echelon of refereeing. On the other hand at the higher levels of the game the referees serving the professional game can sometimes face severe criticisms.

There are various jobs/positions/functions in refereeing jargon to accomplish this feedback. The definitions I use here might be different than yours. Unfortunately, these functions are sometimes confusing and one is used for the other. This article will try to clarify these functional concepts. Recently, U.S. Soccer merged the positions of instructor and assessor into a coaching position. Now we have National and Regional coaches. I will not discuss here the positions but rather their functions.

First of all, there are roughly three categories of referee development functions.  I leave out the function of teaching the LOTG whether it is in a classroom setting or on the field. I personally do not like the word “instructor” -- even though I was a member of the Panel of FIFA Referee Instructors for nearly 10 years- since it defines a function in which the person delivering the information and knowledge is at the center of the process. In today’s world of student-centred education “instructor” is not a very proper definition for that function. For example, in Europe coach educators are also called tutors. Maybe we can borrow the word “tutor” or even use referee educators instead of referee instructors.

The functional categories are:

All of these functions are carried out by former or current referees -– or as FIFA likes to call them game officials.

The assessment is the function that is dreaded most by the referees. This person who is carrying out the assessment function is called an “assessor,” a referee observer or an evaluator depending on which country they might be. The “assessor” observes and evaluates the performance of the referee quantifying the performance with a grade. Nearly in all professional games here and elsewhere there is some sort of an assessment. The assessment is also needed for a referee to be promoted to a higher level or to maintain the level. Assessment is either done on the field or on video or using both.  In amateur games, it is always done on the field, but for professional games both on-the-field assessment and the use of videos are used to complement each other. In some professional games the assessment is done solely using the video without an on the field “assessor.” The on-the-field assessment without any video help is the most difficult task for an “assessor” and the referee. During the debriefing at the end of the game, you will be talking about incidents that both parties try to recall from their memories without any visual evidence.

The quantification via a grade of some sort helps the leagues or federations to decide the future assignments of the referee and in some cases causing either a promotion or relegation of the status of the referee. That is why it is dreaded by all referees but still the assessment function is an integral part of the referee development system.

The assessment function concentrates on the performance of the referee crew in that specific game. Decisions regarding Key Match Incidents (KMI) like red cards, goals, penalty kicks play an important role in the quantification process. With the introduction of the VAR system – which covers most KMI incidents – the classical definition of assessment – including grading - has to be revised. Whether it is a game using VAR technology or not, the “assessor” will be discussing a number of incidents – a small finite number – with the officials to give them feedback either to support them or make sure that they understand why they missed the correct decision on a KMI. Assessment will concentrate on a small number of incidents in a game but in detail.  Those incidents set the tone of the game as well as the score in some cases. At the professional level the referees should not be making obvious and clear mistakes that change the outcome of the game.  The “assessor” at the end of the day will have to assign grades to the crew based on criteria set down by the League, Federation, Confederation or FIFA.

The coaching function – although is also based on a specific game – does not concentrate on the performance of the referee and KMIs but rather it is a supportive function. Here the “coach” can give feedback to the referee in many different areas. Especially in areas where an assessment might miss since it focuses on the performance of the crew mainly based on KMIs and game control. There might be signs of areas of development which might later in another game might affect the crew adversely even with a failing grade in an assessment. One can compare a properly done coaching to a complete check-up with complete wellness in mind.  Coaching can be done at all levels of refereeing from grassroots to the professional game. There are no grades or passing/failing in coaching; just confirming on the areas in which the crew did well and identifying areas in which development is required with possible remedies offered as part of coaching.  For example, a wrong choice of a specific positioning during a set play in an assessment might not have been discussed if it did not produce a KMI like a missed a penalty kick. In a proper coaching session it should be discussed with the correct recommendations since it might be a potential point for a clear and obviously wrong KMI decision in an assessment.

Coaching at the lower levels should be used to encourage the young referees. The coaching at that maybe should be restricted to game mechanics and positioning.  The “coach” should emphasize the positive impressions during the game – it could be as simple as “you are using the whistle and the hand signals for fouls correctly” since the young referee would like to hear positive comments for encouragement. The “coach” should identify one point for development and talk about that point only with younger referees. In order to keep the retention of referees at a high level, we must make sure that we at least coach them 2-3 times during the first year after their initial entry course.

Coaching will help the referee to improve her/his skills as well as prepare them for formal assessments. Both assessments and coaching is restricted to a specific game and is followed by a written and oral feedback (debriefing).

Mentoring is a longer process than a single game. The relation between the mentor and the mentee is an ongoing relation for a considerable amount of time – in most cases at least six months. Usually after receiving the proper mentoring education a mentor will be assigned to 2-3 mentees. The mentor – who is a seasoned game official - will mentor these mentees through the process. The mentor will watch some of the games of the mentees, discuss their coaching and assessment reports with them and advise the mentees in any dimension that can help her/him to develop further. These dimensions include but not restricted to physical fitness, nutrition, and the use of body language during games and even non-soccer related issues that might affect her/his performance. The mentor and mentees can sit down and watch high level games while the mentor indicates the positive and negative aspects of the officiating. Most of the high-level officials in Europe have gone through the process of mentoring.

Properly done assessment, coaching and mentoring will help the referee development process a lot. Let us not forget that the “assessor,” “coach” and “mentor” have to be properly equipped with the appropriate communication skills and intensely educated to perform their functions.

Ahmet Guvener (ahmet@ahmetguvener.com) is the former Secretary General and the Chief Soccer Officer of Turkish FA. He was also the Head of Refereeing for the Turkish FA. He served as Panel member for the FIFA Panel of Referee Instructors and UEFA Referee Convention. He now lives and works as a soccer consultant in Georgetown, TX.