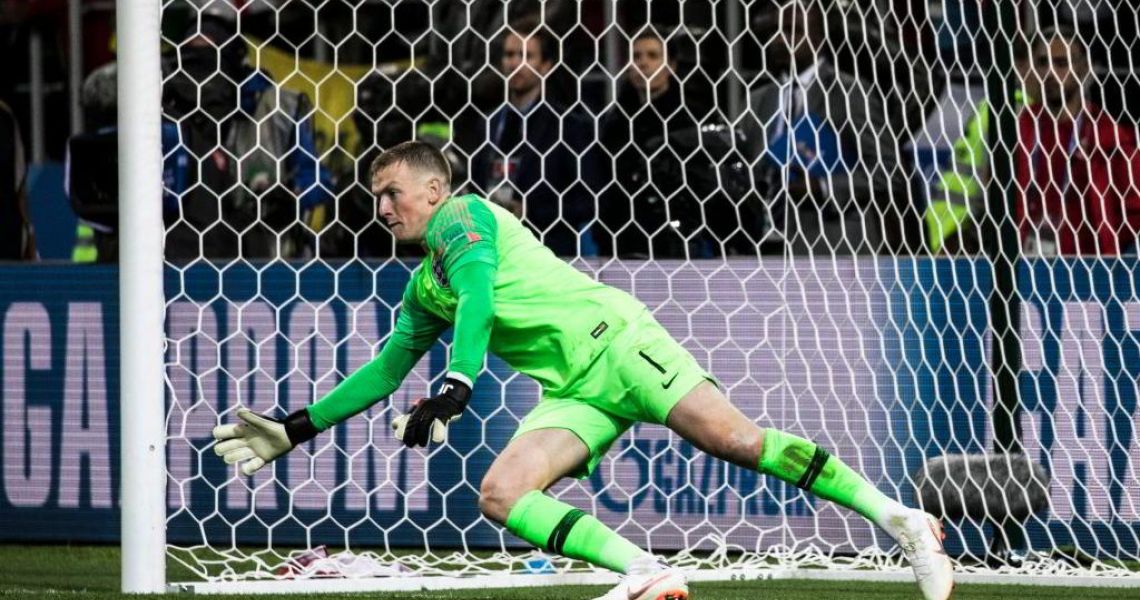 There is a significant change to the law on the Penalty Kick this coming season and it is important to digest and understand it before a ball is kicked.

If at the taking of a penalty kick the goalkeeper offends:

If a team-mate of the goalkeeper offends:

A player of both teams offends:

Both the goalkeeper and the kicker commit an offence at the same time:

For subjective decisions, e.g. intensity of a foul challenge, interference at offside, handball considerations, an ‘on-field review’ (OFR) is often appropriate • For factual decisions, e.g. position of an offence or player (offside), point of contact (handball/foul), location (inside or outside the penalty area), ball out of play etc. a VAR-only review is usually appropriate but an ‘on-field review’ (OFR) can be used for a factual decision if it will help manage the players/match or ‘sell’ the decision (e.g. a crucial match-deciding decision late in the game).