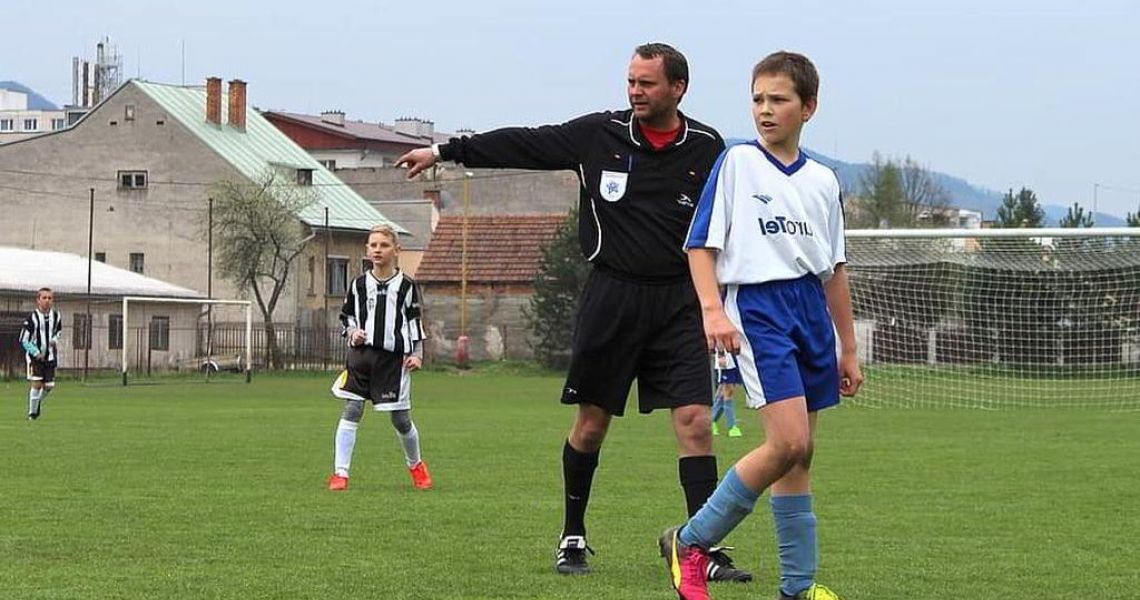 Sports coaching and sports psychology are two distinct disciplines in the field of sports science, yet they are often intertwined.  The effective coach is often an effective psychologist.  Consider, for example, the testimony of Liverpool players when they discuss Jurgen Klopp.  While tactical preparation is of course mentioned and important, they will frequently disclose how he makes them feel, builds an identity and motivates them for matches.  In fact, Jordan Henderson recently stated that the most important attribute Klopp looks for, and develops in his players, is their ability to react to negative situations, labelling this as a ‘winning mindset’.  The effective coach, therefore, can influence the psychology of the team.  Coaching and psychology not only share this relationship, but they also share the same aim: control.  The underlying principle, process and goal of both disciplines is to control as much as possible, minimizing surprise.  This aim is reflected in the target of referees, who seek to not only control the match but reduce the risk of unexpected events in order to know how best to react and apply the law.  To do this, officials prepare for games.  This preparation ranges from briefings with assistants and players, mental simulation and logistical considerations.  One important aspect of the official’s preparation that is rarely discussed, however, is that of homework.

Homework for a referee can come in many guises, officials frequently underline the importance of logistics, travel and first impressions, for example. But essentially the focus is on improving their knowledge of the teams and individuals involved in their next fixture.  Referees often discuss whether knowing more (or less) about the teams that they will be in control of will benefit or harm their performance.  Some officials, for example, will state that they want to know the league positions of the two teams or the number of yellow and red cards they have received.  Others prefer to have no knowledge at all.  Often, referees will have no choice but to go into the game with preconceptions having officiated the teams and players before, which is common at all levels of the game.   Research on teams is not only common at all levels, but across all nations.  More importantly, it is recommended.  In the final part of my book, Blowing the Whistle: The Psychology of Football Refereeing, I present an adapted version of a model by researcher Roy Samuel regarding to help referees perform to their best, a vital element of which is preparation.  Referees across the world will endorse the importance of research to help with this stage – and this is a universal belief amongst officials – however there is a discrepancy regarding what this should entail.

Preparation involves technical, tactical, physical and psychological training.  Physical training is undoubtedly important and when referees turned professional in 2001 the main benefit to the game was perceived to be increased fitness levels of the men and women in the middle.  This is no doubt true and its importance is particularly pertinent when it is considered that the game increased in speed by 20% from 2008-2013.  Tactically, the game has evolved too, and referees need to demonstrate that in their preparation.  Officials will frequently watch the previous two or three games from the teams they will next meet to best understand how a team prefers to play.  For instance, do they play short from goal kicks?  Do they play direct when the full-back is in possession?  Do they look to counter quickly, or counter-press the opponent?  The obvious benefit to this is to obtain a better position to help the referee make the correct decision when required (this is particularly important when it is acknowledged that they will make approximately 300 subjective decisions every match).  This research may also go deeper than team observation.  Which way does the winger like to go when attacking their marker?  If they like to go on the outside, for example, the referee may opt for a wider position than usual to get a better vantage point.  It is clear, therefore, that officials need to prepare in order to perform to their best.

But what about the psychological preparation we discussed?  Firstly, thorough preparation increases confidence.  It’s similar to revising for a test; the more you prepare, the greater the confidence you have regarding success.  Confidence and improved performance are comfortable bedfellows.  But can preparation negatively impact the official?  There’s a case to be answered here.

Figure 1.1 shows the results from a study by Jones, Paull & Erskine in 2002.  Two groups of referees watched a full game.  The same game.  However, one of the groups of referees were told beforehand that one of the teams was particularly aggressive.  The results were clear: the referees who believed one of the teams to be aggressive penalised them more severely than the other team, with nearly twice as many cards shown to them.  The interesting comparison, however, lies in the referees who watched as neutrals.  They deemed that both teams deserved approximately the same number of cards.  Simply put, this type of homework had not helped.

We can only speculate as to why this result happened.  It’s possible that the officials that believed a team to be aggressive interpreted the tackles they made to be more hostile in nature than the neutral referees.  Psychologists call this the expectancy effect.  Alarmingly, once we have a pre-conceived opinion of something (or someone) it’s hard to shake.  We look for evidence to confirm our bias.  Perhaps this is why the referees showed them more cards.  Another explanation could be that such prior knowledge interfered with the instincts of the referee, causing them to over-think rather than simply performing which is the trademark of all elite performers.

So perhaps officials should just stick to the physical, technical and tactical side or preparation.

However, elite level officials do two things that make such knowledge worthwhile.  First, they separate the objective and the subjective.  If a team is aggressive, that is one thing, but it does not signal intent or recklessness.  Second, they use the knowledge to help the game, in particular their management of it.  For instance, knowing that a player has received four yellow cards and that one more could result in a suspension could help the official manage their behaviour in the next game.

And so, we are back at the main principle of sport psychology: control.  Good preparation is about expecting the unexpected and knowing how to deal with situations in advance.  Psychological preparation is about establishing confidence, but also about setting expectations and reflecting on what you believe you can do to improve performance.  Most importantly, it helps us control our own improvement.